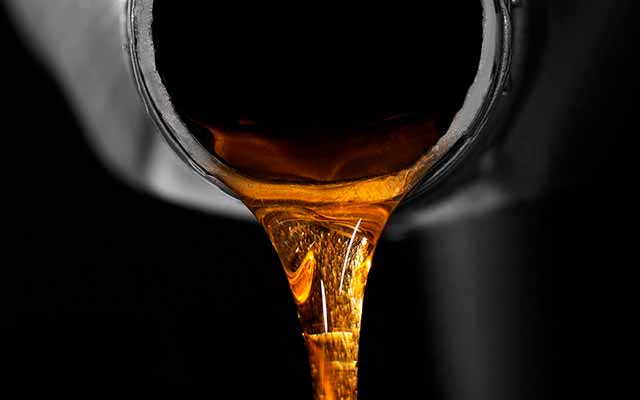 The system in charge of managing used industrial oils (Sigaus) was collected in 2,191 establishments in 280 Aragon municipalities, of which 94% are in rural areas, a total of 5,360 gross tons, the waste manager reports in a press release . 38% of the 5,360 tons collected came from vehicle workshops, although the manager recalls that the volume of used oil recovered is greater than the amount of waste that is finally treated, since it includes large amounts of improper, such as water or sediments. Substances that, during pre-treatment, have to be separated to facilitate thei […]

The recycling of oil, essential for the environment 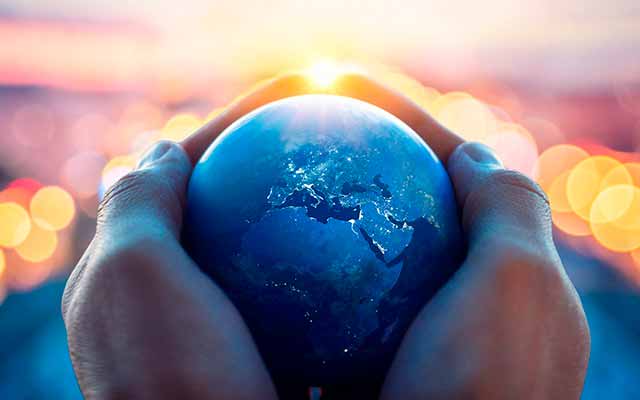 The industrial oil used is one of the most polluting residues on the planet due to its high content of heavy metals and its low potential to biodegrade. Only one liter of this waste can contaminate up to one million liters of water and its harmful components can persist at sea between 10 and 15 years. If not collected and managed correctly, the impact on the environment and the population would be very high. […]

Used oils Waste Laboratory Oil
USE OF COOKIES
We use our own and third-party cookies, analyzing your browsing habits on our website, in order to guarantee the quality, security and improvement of the services offered through it. In cases where the user does not expressly indicate whether or not he accepts the installation of cookies, but continues using our website, it will be understood that he has given his consent, informing him expressly of the possibility of blocking or eliminating the cookies installed in his computer by configuring the browser options. You can get more information in this regard by consulting our Cookies policy.